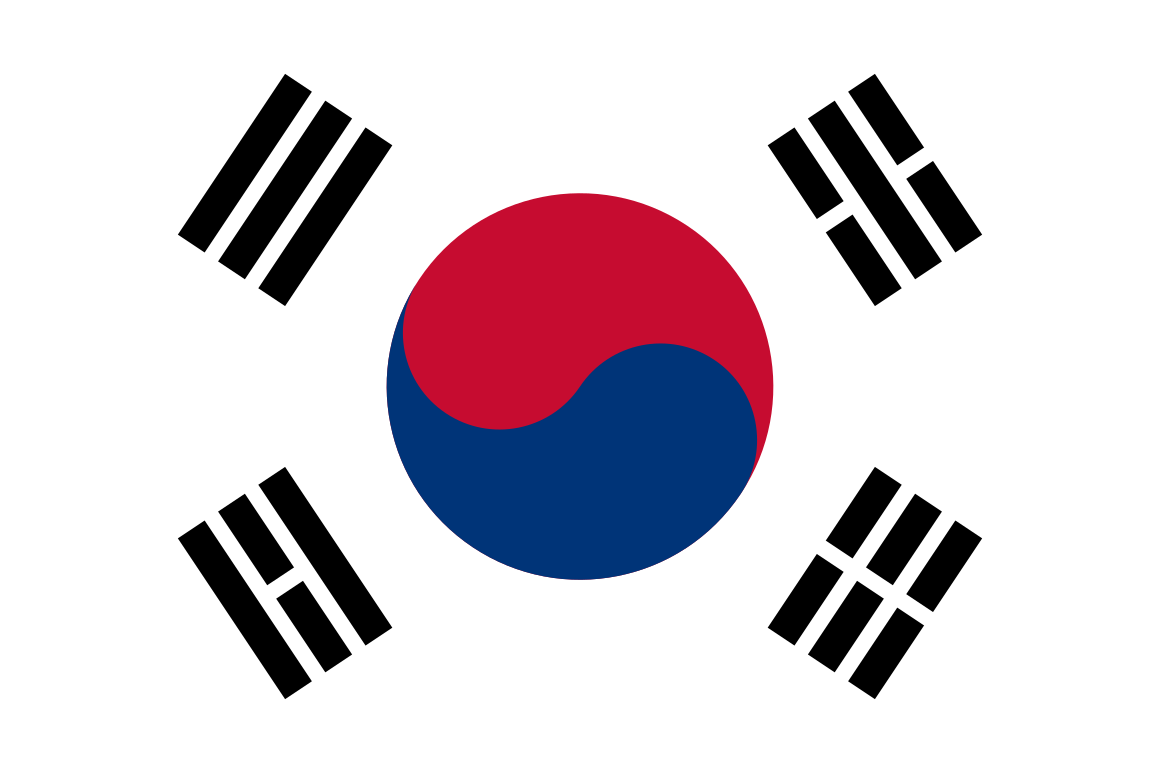 South Korea, officially the Republic of Korea (ROK), is a country in East Asia, constituting the southern part of the Korean Peninsula and lying east to the Asian mainland. The name Korea is derived from Goguryeo which was one of the great powers in East Asia during its time, ruling most of the Korean Peninsula, Manchuria, parts of the Russian Far East and Inner Mongolia, under Gwanggaeto the Great.[19] South Korea lies in the north temperate zone and has a predominantly mountainous terrain. It comprises an estimated 51.4 million residents distributed over 100,363 km2 (38,750 sq mi). The capital and largest city is Seoul, with a population of 10 million.